West Coast container ports are at all-time levels of congestion. As of writing 28 ships are at anchor and waiting for a berth in Los Angeles/Long Beach and another 7 are expected to anchor the next few days. This is nothing new though. Port congestion both for truckers and vessels have been massive issues in the past. During contract negotiations, busy holiday seasons impacted inland logistics networks and more mean backups across the ocean. It is time we reimagine our port infrastructure.

The concept of maritime trade is simple. Cargo is loaded at one hub and discharged at another hub where it's sent across a network of another hub and spoke logistics systems. The transportation industry revolves around this hub and spoke system - because it’s incredibly efficient. Shipowners can take advantage of economies of scale by building bigger ships and maximize their volume while minimizing labor costs and needless legs of a voyage. Ports and terminals can take advantage of these economies of scale in a similar way too. These large hubs are extremely efficient in their concept however, during times of congestion and industry growth they show their underside.

Terminals can only receive ships that can fit under their cranes. As ships grow, cranes must grow. This is a multifaceted endeavor though. Ships can be built larger in a matter of months. In large part, they only require a little more steel and engineering to grow. Cranes at terminals require years of planning, permitting, civil infrastructure work, and more just to bring a larger crane in.

Seaports are largely held hostage by their inland connections. Marine terminals rely on truckers and trains to collect import cargo and remove it from the terminal and deliver it to inland customers. As the train and truck networks become congested, the ability for terminals to clear out their inventories of import cargo is directly affected.

Marine terminals are stuck with the land they have. Because terminals are in large port cities and because of urban sprawl, they cannot continue to acquire more land for their operations. Terminals are left to improve operational efficiency (entirely dependent on the trucking community and rail) and become more and more creative with their container stacking operations. Simply put, a marine terminal can only process so many containers through their facility before a service failure occurs.

With international trade growth and logistics networks becoming more and more stressed, it's time we re-think the current hub and spoke system of logistics. 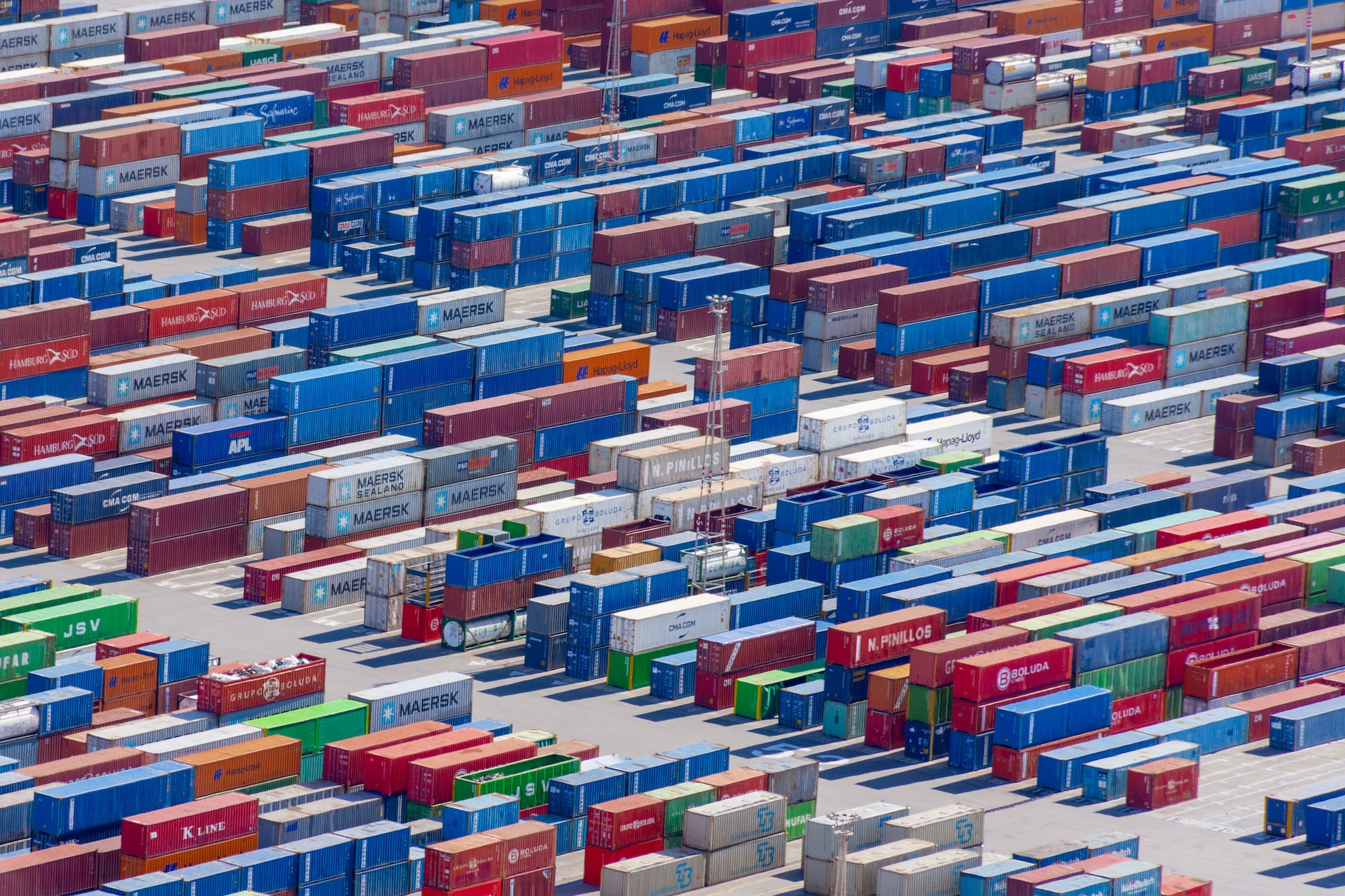 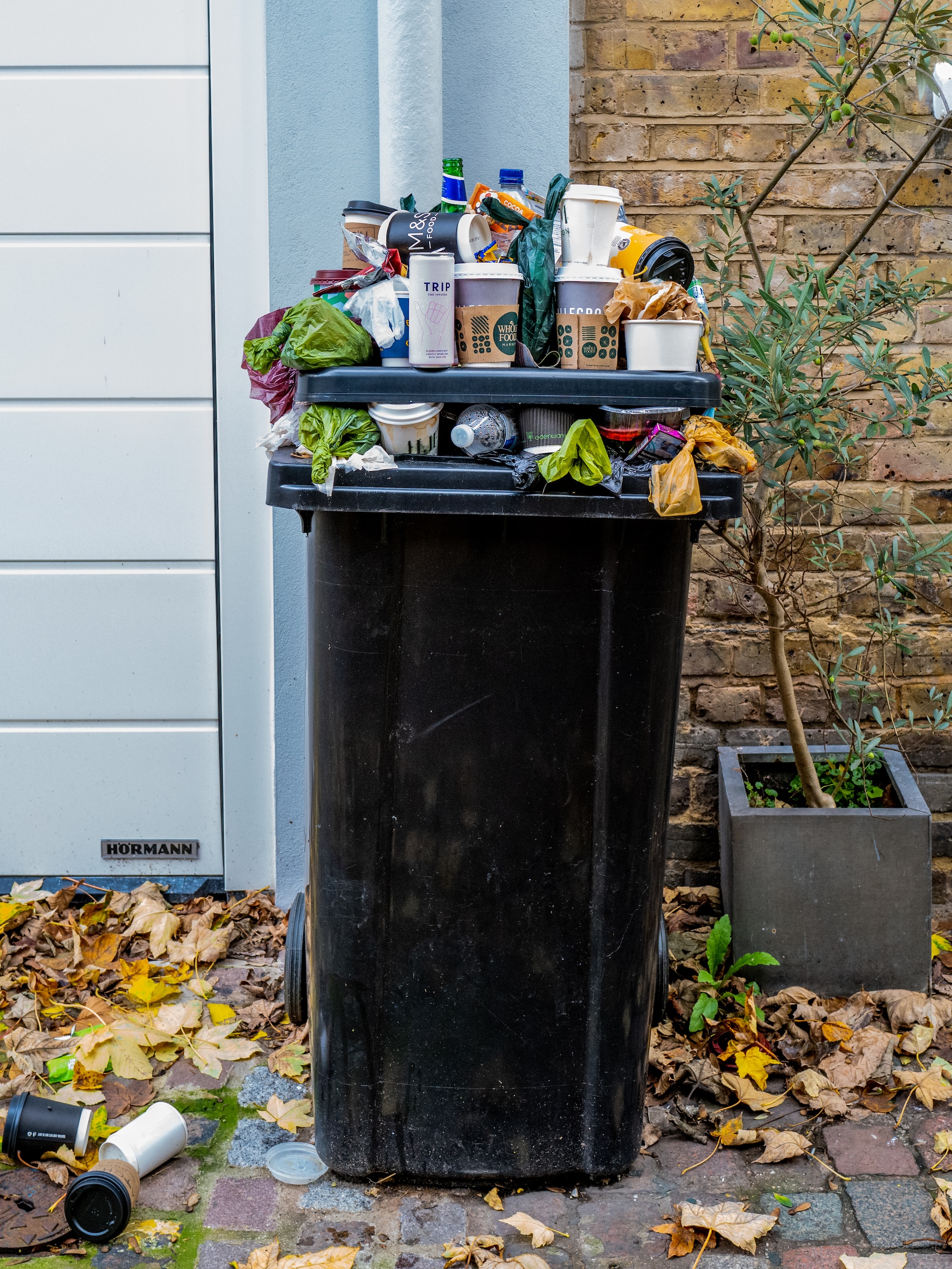 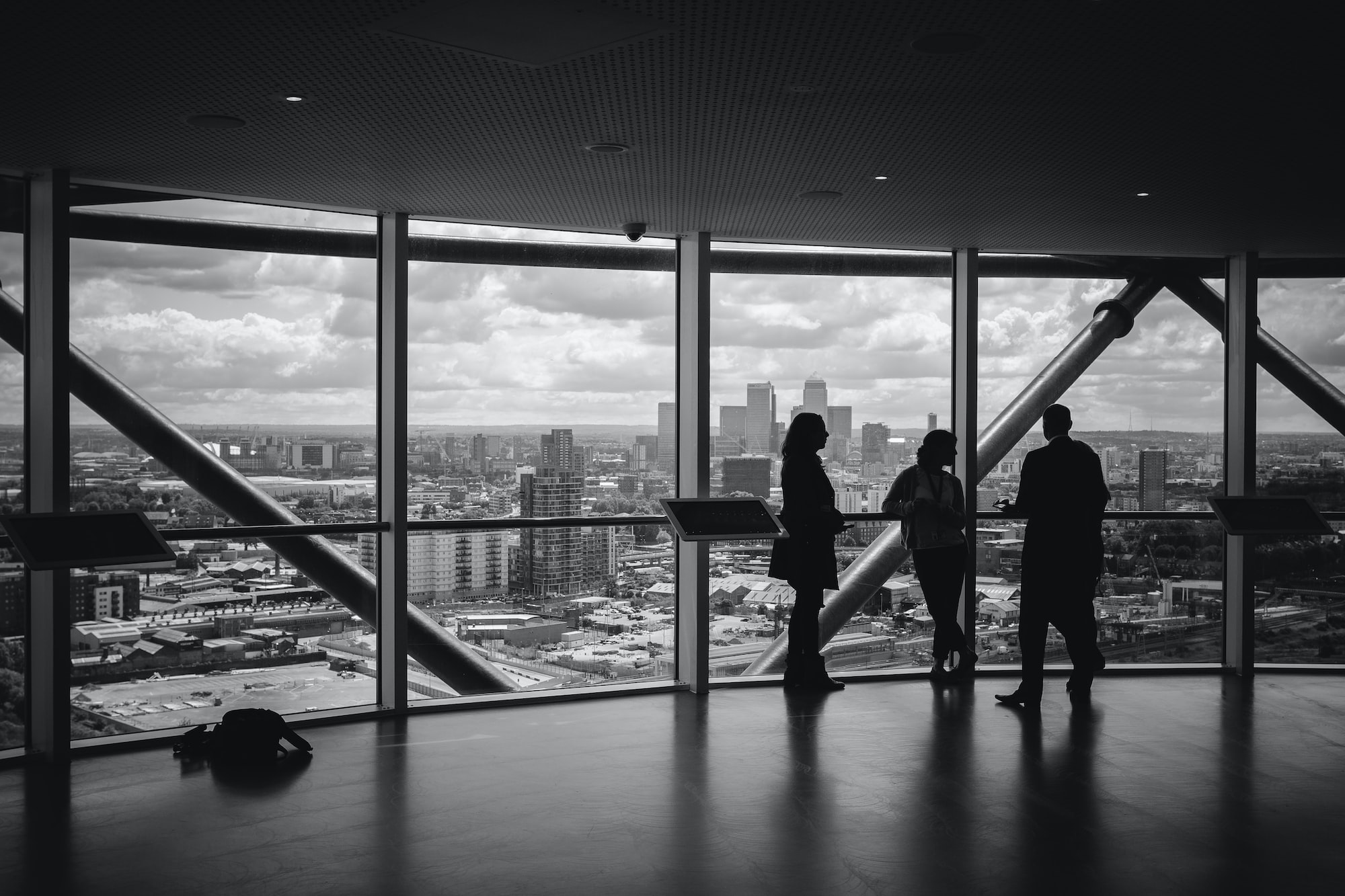 Business is built on trust

I recently had a new vendor completely destroy my trust while I was half way down the sales pipeline. They
Mar 16, 2021
1 min read
Mar
10 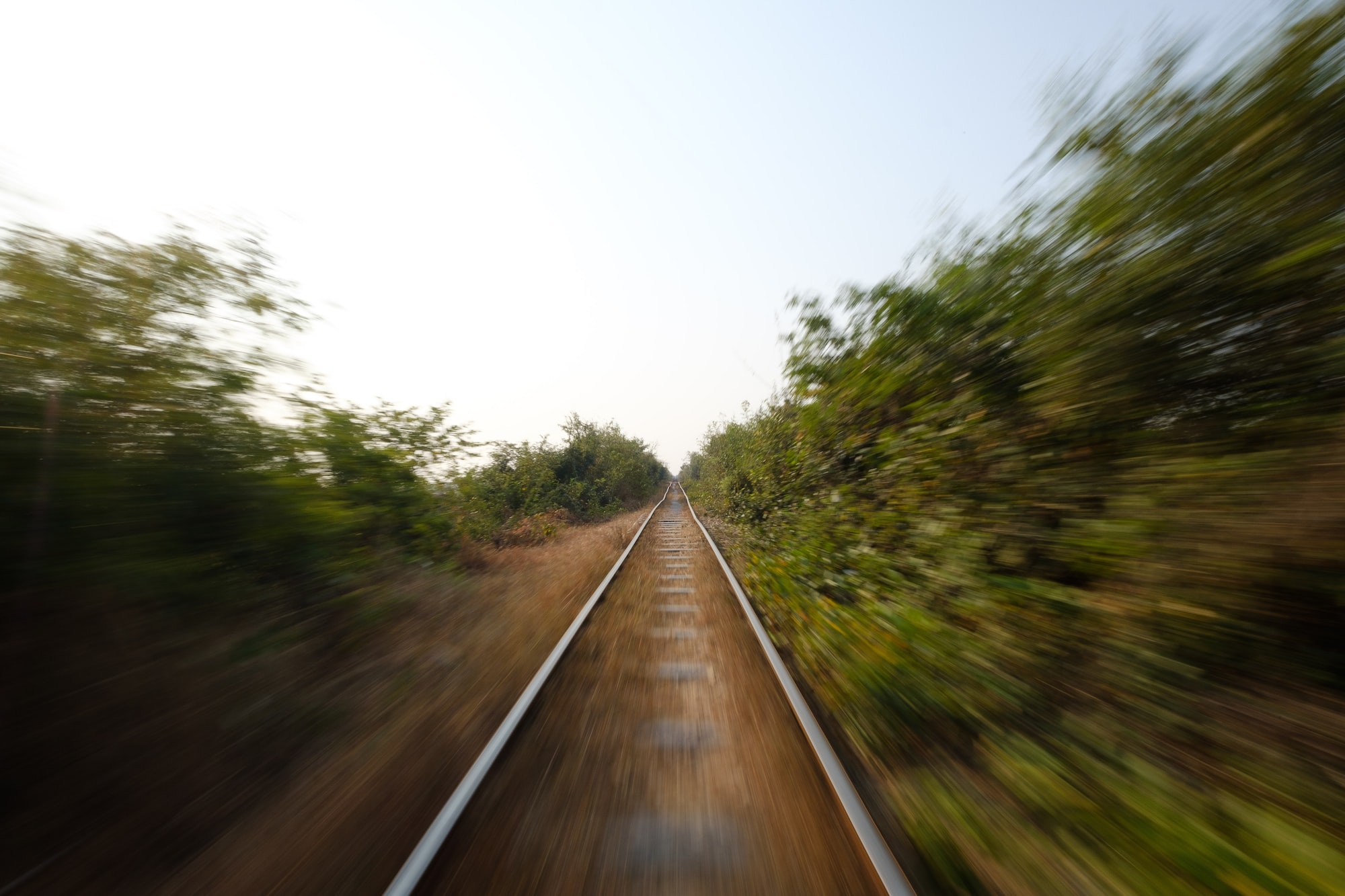 Over the past year I’ve been playing around with a bunch of different full stack frameworks. I learned ruby
Mar 10, 2021
1 min read